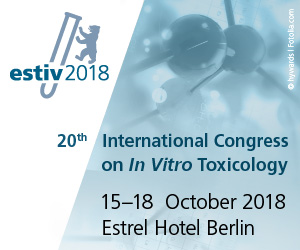 ESTIV is organising regular 20th International Congresses on In Vitro Toxicology that join together scientists from Europe and all over the world. Next ESTIV 2018 will take place in Berlin, from the 15th to the 18th of October 2018. In collaboration with ESTIV, hosting Societies are the German Toxicology Society (www.toxikologie.de) and CAAT-Europe.

PROGRAM OF THE CONGRESS

ESTIV in collaboration with the hosting societies is committed to offer ample opportunities for travel bursaries and a special award for young students.

ESTIV AIMS
Formally established in 1994, ESTIV is a society that aims to 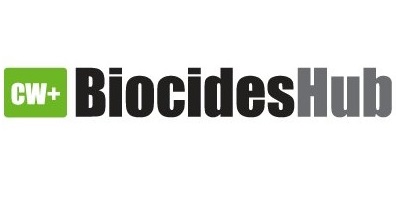