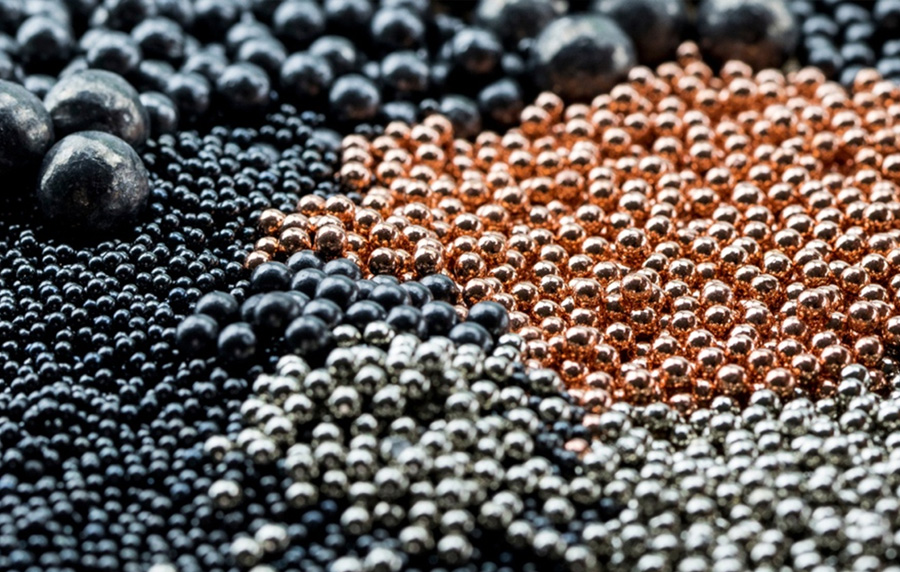 ECHA’s Risk Assessment Committee (RAC) supports the restriction for the use of lead in ammunition for hunting, outdoor sport shooting and fishing. However, it recommends a shorter transition period for phasing out lead gunshot in hunting. The Socioeconomic Analysis Committee (SEAC) approved its draft opinion in early June and is expected to finalize it in December.

In February 2021, ECHA submitted a proposal for an EU-wide restriction on the use of lead in ammunition for hunting and outdoor sport shooting, as well as for fishing, given the worrying data on the impact on wildlife, the environment, and human health (particularly to the most fragile and exposed individuals, such as children and pregnant women).

The favorable opinion adopted by the RAC can be accessed at this link; however, the RAC made the following changes:

Following the normal process, ECHA also updated its initial proposal to reflect input received during the six-month consultation that ended on September 24, 2021. The main updates are outlined in the Q&A document. The updated proposal will be available soon. To keep updated consult the ECHA webpage related to this hot topic, where all the news are reported.

What will be the next step?

A 60-day consultation on the draft opinion has begun immediately after SEAC approval, on June 2, 2022. Opinions from both committees should be ready by the end of 2022.

They will then be sent to the European Commission in early 2023 for the final decision. 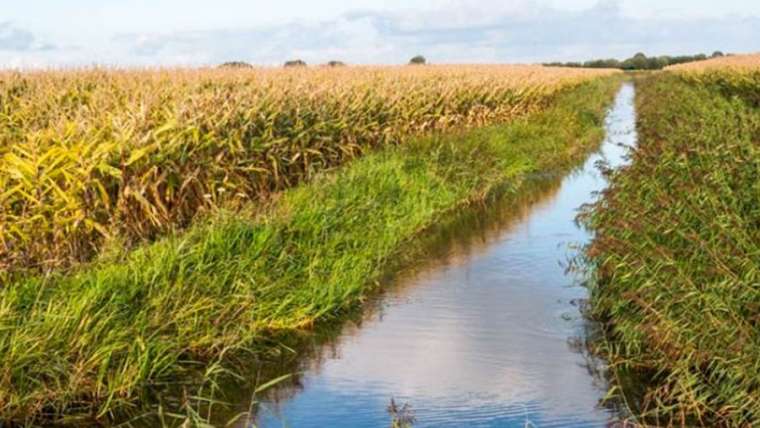 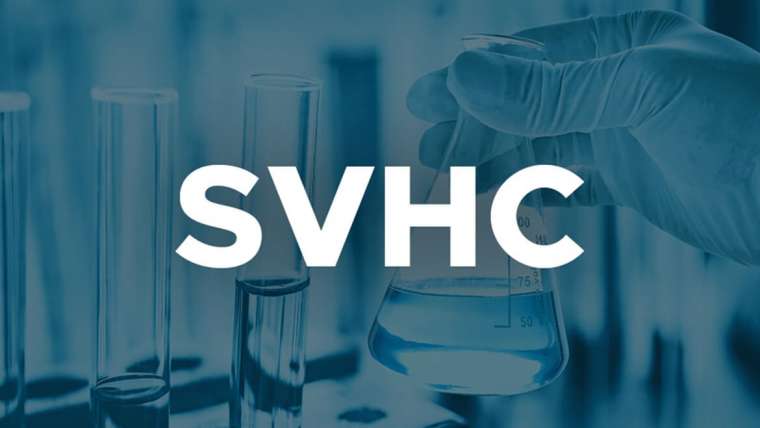