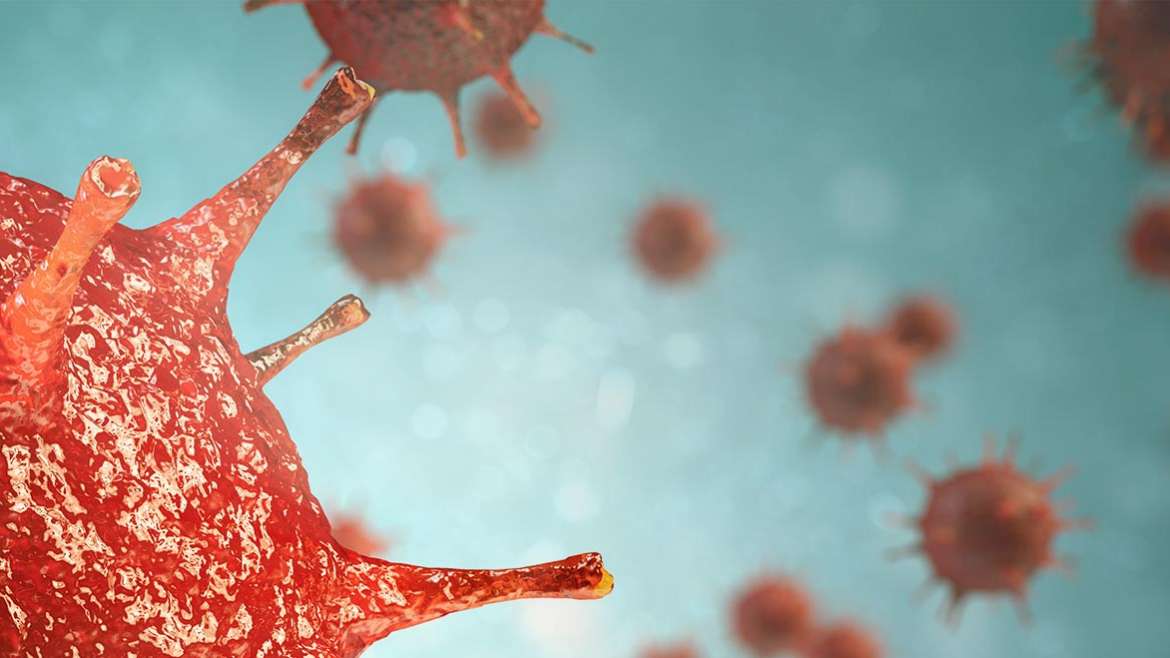 After the positive experience with the constitution of the Task Force on Sodium Hypochlorite, TEAM mastery, in collaboration with Centro Reach and Mérieux NutriSciences, proposes the formation of a second Task Force with the aim of obtaining National Authorisation of a biocidal product family containing QUATERNARY AMMONIUM SALTS.

Quaternary ammonium salts are among the most widely used active substances in commonly used biocidal products, mostly as disinfectants but also as preservatives. For this reason, it is necessary to organise such a structured project in order to preserve the large number of existing products on the market and to further protect the consumer, as well as improve free movement of biocides within the European Union whilst ensuring a high level of protection of both human and animal health and the environment.These types of products are destined for a wide market which encompasses that of the consumer, the professional and the industrial markets.

The principle substances which take part in this broad category are as follows:

In light of the recent opinion of the Biocidal Products Committee (BPC) of December 2018 which supported the use of ADBAC/BKC and DDAC for veterinary hygiene (PT 3) and food and feed (PT 4), and thanks to the positive experience gained from the Sodium Hypochlorite Task Force, TEAM mastery and Centro Reach are willing to organise a new Task Force for QUATERNARY AMMONIUM SALTS biocides, aiming to collect a large number of companies interested in establishing a regulatory concept of a “biocidal product family”, used collectively by multiple stakeholders in order to share the cost of registering products with similar purposes and containing active substances with same specifications, as foreseen under the Biocidal Products Regulation 528/2012.

It should be highlighted that the primary importance of proceeding as a single entity rather than as multiple individuals is the potential economic (and time) benefits of this Task Force, which would render its final members compared to the individual authorisation process. This was evident in Sodium Hypochlorite results.

We would therefore like to invite you to attend the meeting foreseen the 3rd April, 2019, from 10:00 am – 1:00 pm at the Federchimica headquarters (via Giovanni da Procida 11, Room A) in Milan with all interested stakeholders in order to learn more about the project proposal. Experience with the previous Task Force demonstrated that potential benefits depend largely on the actual number of final participants.

In addition to TEAM mastery, the technical-scientific partner of the project, you will find Centro Reach, the manager of the entire operation, ‘Studio Legale Giovanna Landi’, the law firm for legal and contractual aspects of the project, and Mérieux Nutrisciences Italia – Chelab, the laboratory responsible for carrying out chemical tests.

Please note that those who decide to join the initiative as founding members will have the possibility to define and to direct the choices of the Task Force according to their needs, while those who join during the course of operations will be required to adapt to the decisions taken in the constitution phase.

If your company would be interested in participating in the project, please get in contact with us by writing to the following email address: stefanotortelli@team-mastery.eu

Regulation 2019/114, market and use of explosives precursors: effective from February 1st 2021