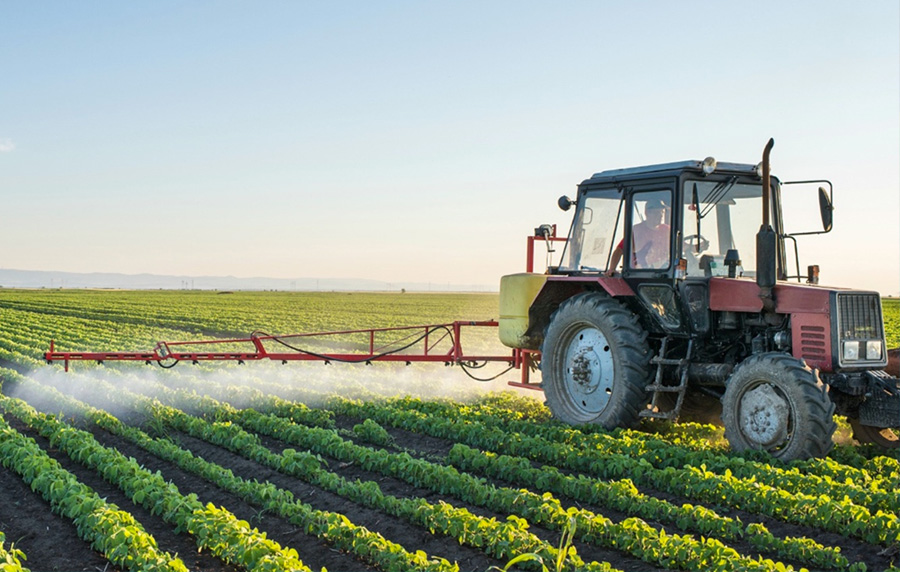 A proposal for the revision of the harmonized classification for glyphosate, one of the most widely used active ingredients in pesticides as herbicide or weed killer, had been submitted by Germany. However, the RAC (Committee for Risk Assessment) concluded that the current classification for severe eye damage (H318) and aquatic toxicity with long-lasting effects (H411), should be retained.

The committee, after considering a wide range of scientific data and several comments received during consultations, and applying the criteria for classification according to CLP Regulation, concluded that a classification for specific target organ toxicity or as a carcinogenic, mutagenic or reprotoxic substance is not applicable.

The new RAC opinion is consistent with the proposal of the four member states currently evaluating glyphosate (Sweden, France, Hungary, and the Netherlands), as well as the 2017 RAC opinion.

The adopted opinion will be published on ECHA’s website and sent to the European Commission and the European Food Safety Authority (EFSA) by mid-August. EFSA will conduct its risk assessment for glyphosate, which is expected to be ready in July 2023.

The European Commission will then analyze EFSA’s conclusions and the renewal assessment report prepared by Sweden, France, Hungary and the Netherlands. The Commission will then submit a renewal report and a draft regulation to the member states to decide whether or not glyphosate approval can be renewed.

The glyphosate-related Q&A section can be accessed on ECHA’s website for more information. 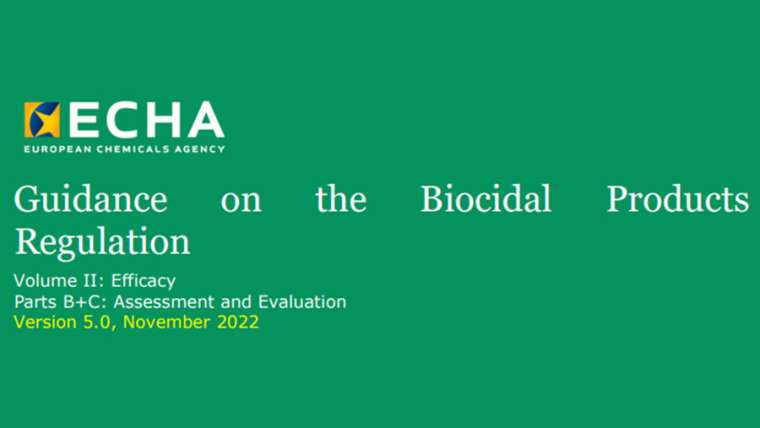 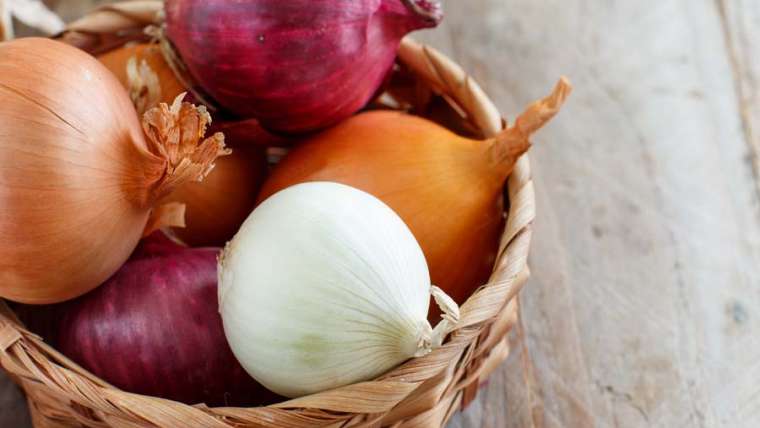